Ardohr Limited, trading as CreDec, is authorised by a number of UK financial and regulatory authorities, which together constitute our licence to serve:

Jose-Manuel Arnaiz has held senior positions in telecommunications since 1990 at AT&T, Jazztel and Auna. He managed the integration of Auna’s triple play operations following its sale to ONO in 2006. He was a member of the Jazztel board management team and oversaw its emergence as Spain’s leading free-internet service provider. In 2006, as founder and CEO he established and led Digi-Mobil a cross-border mobile virtual network operator until 2012 where he remains a director. He has an MSc in Telecommunications and Computer Engineering from Universidad Politécnica de Madrid. 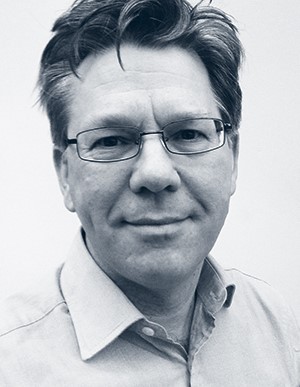 Alex Meynell is a founder director of Ardohr. He oversaw the company’s emergence as a dedicated payments company from 2011 and the run-off of its telecommunications interests completed in 2013. He is responsible for the company’s role as a payment service provider supporting UK public policy reforms. He began his career in insurance at Jardine Lloyd Thompson as a senior credit and political risk broker in 1989 and is an alum of the London Business School.

Craig Eadie was a solicitor and a founding partner of Forsters LLP where he served as Head of Corporate and Property Finance until 2009. Prior to Forsters, he was a partner at Frere Cholmeley Bischoff from 1986 to 1998 where he was the head of the firm’s media and communications practice. He was a partner of PCP Capital Partners from 2009 to 2013, working at its head office in Dubai, and has been directly involved in some of its principal transactions.  He is a graduate of Oxford and Aix-Marseille Universities.